On October 23, 2017, a technical launch of the Ugakhan Mill took place.

Since the moment of its launching, the enterprise has been continuously improving its operating efficiency, which brings some positive results. In January-September of the current year, the Ugakhan Mine achieve the record-breaking throughput and the gold production ramp-up of 40% y-o-y.

The Mine’s team by all means deserves some credit for such high performance! We’d like to congratulate the colleagues and the head of the enterprise Vitaly Krasikov. We wish them professional achievements, productive work and high grades in the ore!​

GV Gold (Vysochaishy, PJSC) is one of the largest and fastest growing Russian gold mining companies. It develops open pit deposits and washes gold at the country’s largest alluvial deposit. In 2018, the Company produced 304 koz of gold. For the second year in a row, the Company demonstrates a double-digit growth of production, unprecedented in the industry. Compared to 2016, it practically doubled this index.

Its key operating assets are located in the Irkutsk Region and the Republic of Sakha (Yakutia). The Company operates four mines with a total capacity of 8 Mtpa of ore and holds 20 mining and exploration licenses. GV Gold boasts an extensive resource base, with JORC reserves and resources estimated at 4.4 Moz and 7.0 Moz, respectively. 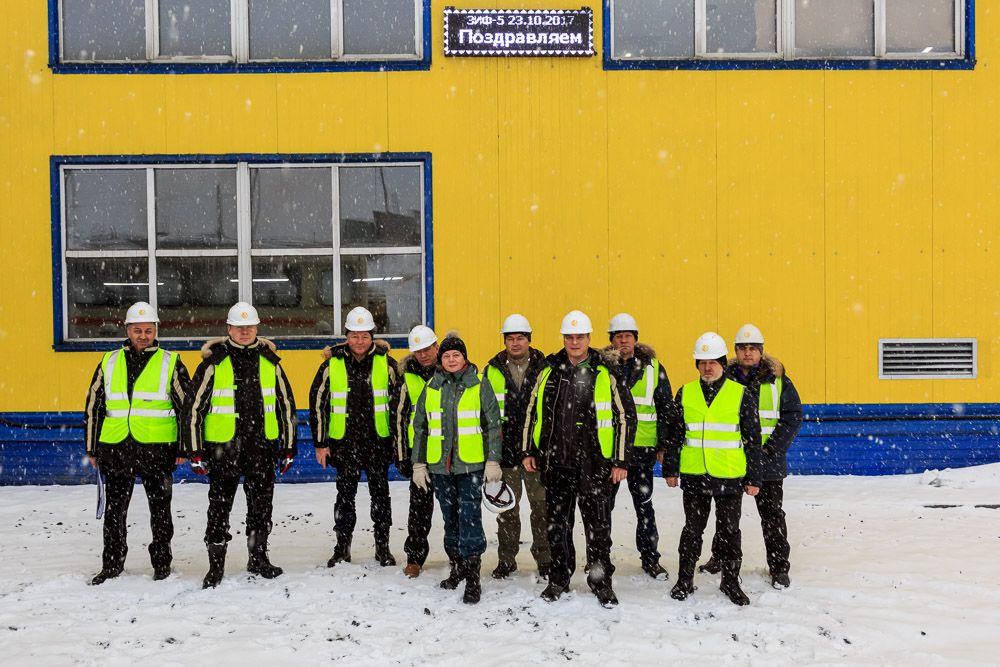 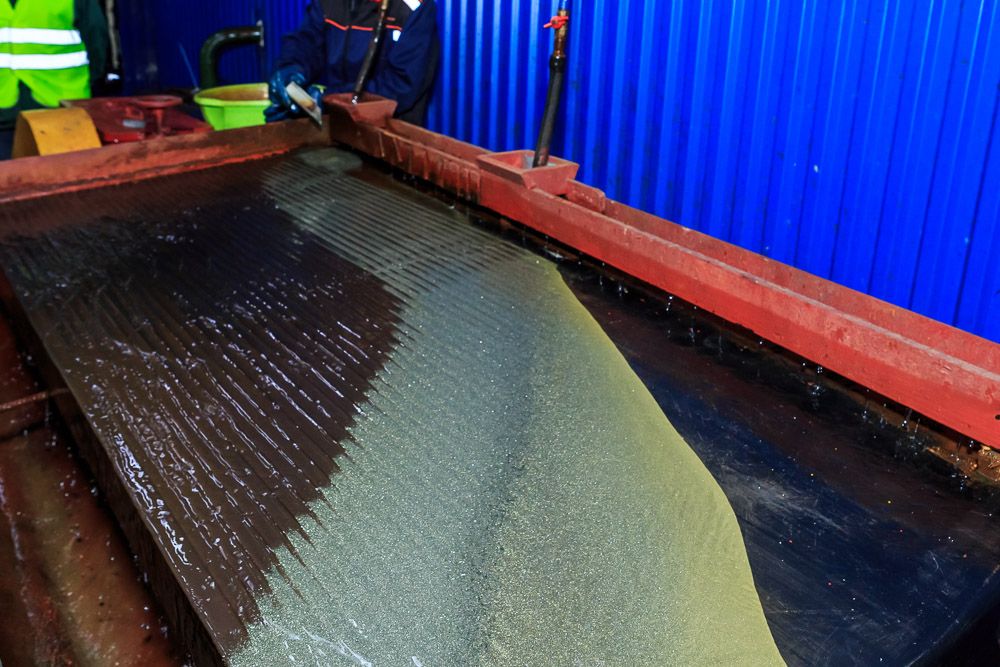 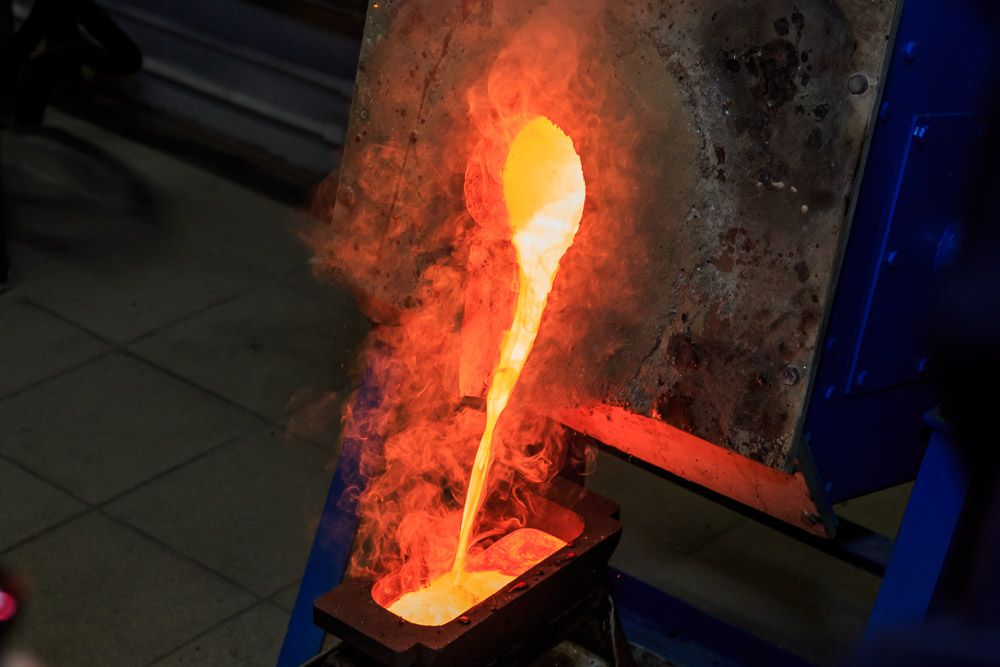 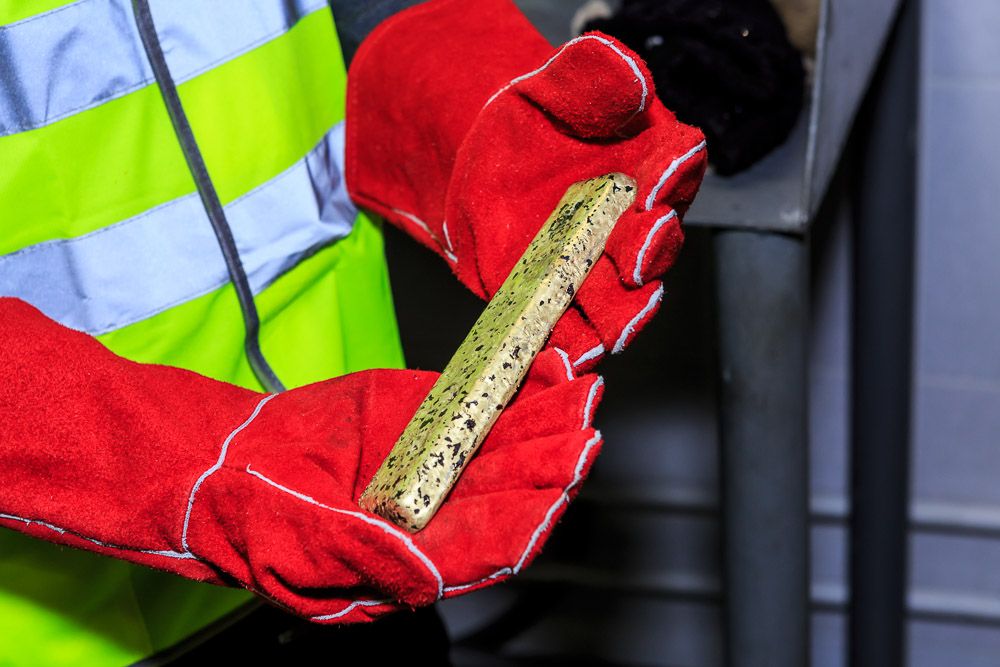