Russian gold producer GV Gold aims to be ready to hold an initial public offering (IPO) by spring 2018 but would not necessarily go ahead with a listing at that time, the newly appointed chief executive said.

GV Gold, a privately held firm whose shareholders include U.S. fund BlackRock, has repeatedly delayed plans for the IPO that was first mooted in 2007. 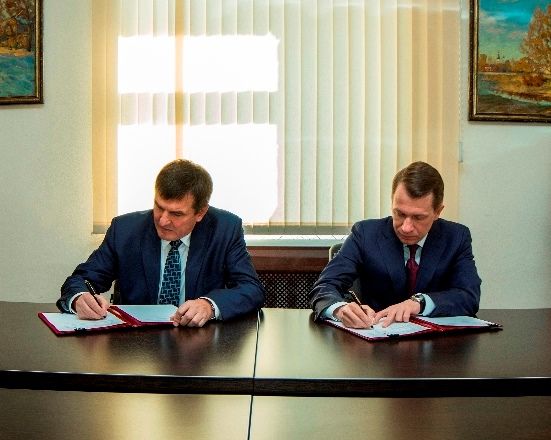 Asked about plans for the IPO, Chief Executive German Pikhoya told Reuters: “My strong belief is that the company should be ready to do it at any moment.”

Pikhoya, who became CEO in April, said the firm could consider the IPO next spring but would not necessarily proceed at that time. He said GV Gold was considering the Moscow exchange for any future float but had not ruled out London or Hong Kong.

He said his development plan for the firm would be presented to the board and shareholders this summer.

The company is starting production at two new plants in Ugakhan in the Irkutsk region and Taryn in Yakutia this year, which would boost annual gold output by 30 percent to

“This is a really important year for us. We are pursuing our organic growth,” the CEO said.

Pikhoya, who spent 12 years working at Russia’s largest gold producer Polyus, said he wanted GV Gold to become one of the country’s top five producers, which would require its output to rise to about 15 tonnes a year.

Alongside Blackrock, other shareholders include the European Bank for Reconstruction and Development (EBRD), which bought a 5 percent stake in 2011.

EBRD has been selling shares back to the company since 2015 after GV Gold failed to launch an IPO. The deal is expected to close in August 2018.

The CEO said GV Gold’s priority was its own projects, but said he expected some consolidation among firms ranked five to 10 in the list of top Russian producers.

He said his firm would consider a partnership with another producer in one of the regions where it operated.

Pikhoya also said the company would “potentially consider” purchasing assets in countries of the former Soviet Union, Africa and Asia.

In addition, he said the firm was considering a potential bond placement to test the market. He did not give details.