GV Gold (Vysochaishy, PJSC) and the Government of the Irkutsk Region signed the social and economic partnership agreement for 2020. Financing of the social activity would total RUB 20 M.

The Agreement was signed by the CEO of GV Gold Vladislav Barshinov and the Governor of the Irkutsk Region Igor Kobzev. In accordance with the terms of the Agreement, the funds would be channeled for target financing and development of social programs in the Bodaibo Area.

The parties also discussed the results and future plans of GV Gold in the Irkutsk Region, as well as possible trends for cooperation in the area of development of the Svetlovskoye gold deposit in the Bodaibo Area.

“GV Gold traditionally pays a great deal of attention to the social and economic development of the Bodaibo Area where its key assets, Vysochaishy and Ugakhan Mines, are located. Today we are commencing the designing of the new gold mining enterprise – the Svetlovskoye deposit, which will become another successful mining project of the Company in the region. A long-standing practice of signing such agreements gives the business an opportunity to take part in the social and economic programs. We highly appreciate the support and the actions of the Irkutsk Region’s Government aimed at the development of the mining sector and the Bodaibo Area” – remarked Vladislav Barshinov.

“Establishment of the new industrial enterprises is the essential basis for development of the Irkutsk Region’s economy, growth of the budget contributions and, consequently, the social sphere. GV Gold traditionally ranks among the systemically-important companies and the largest taxpayers of the Irkutsk Region, and the new Svetlovskoye project will create more than a thousand of jobs in the region. That is why we are going to support this project, including raising of the federal budget’s funds for development of the infrastructure within the Bodaibo Area required for establishment of the new enterprise” – noted Igor Kobzev.

GV Gold (Vysochaishy, PJSC) is one of the fastest growing Russian gold mining companies. It develops open pit deposits and washes gold at the country’s largest alluvial deposit. In 2019, its assets produced 260 koz of gold. GV Gold’s key operating assets are located in the Irkutsk Region and the Republic of Sakha (Yakutia). The Company operates four mines with a total capacity of 8 Mtpa of ore and holds 20 mining and exploration licenses. GV Gold boasts an extensive resource base, with JORC reserves and resources estimated at 4.4 Moz and 7.0 Moz, respectively. The Company adheres to high corporate governance standards and has a transparent ownership structure, with BlackRock among its shareholders (17.99%). 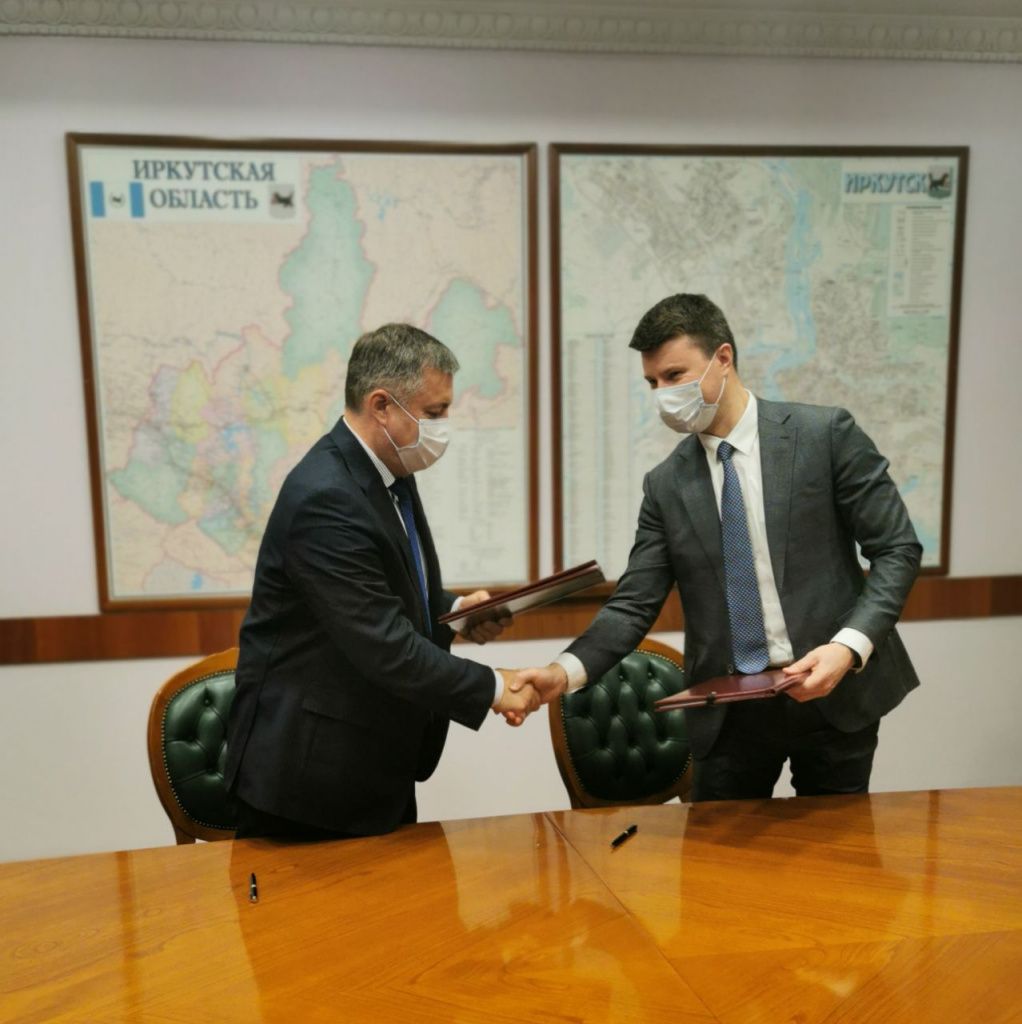